12 things you wanted to know about IS/ISIS

By Unknown August 11, 2014
Tracking the events in Iraq - in the whole region, actually - might be a colossal task. Particularly so during the Summer, when it is sometimes even difficult to grasp a single headline. We all are aware about something called ISIS - or IS, as of lately - that seems to be messing around from Lebanon to Iran. A group of bearded man that scares everybody, the only ones able to force Obama to reconsider his mantra of non-intervention and to make Assad look like a harmless puppy. We've read about them, we've seen tons of maps showing their advance, we've heard rumours and conjectures. In case you've missed half of it, there go a few basic things you need to know about them. And yes, they are creepy! 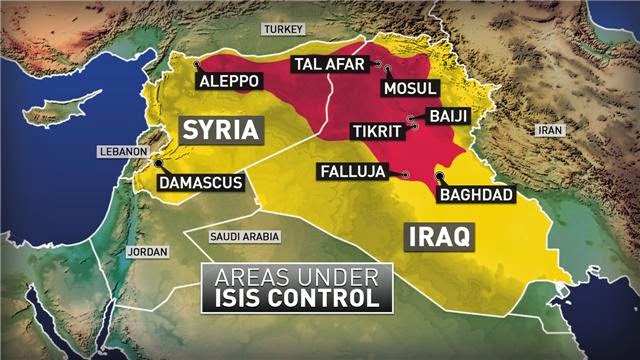