My humble reflections on the Egyptian situation

If you really want to learn on this issue, read these texts and not mine:
Ricard's
Maria's Notes 1 and 2
Francesca's
Ismael's 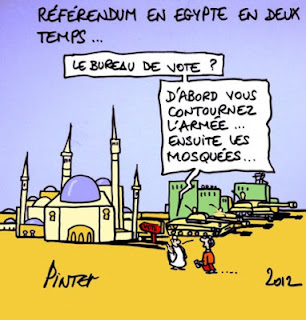